Amazingly, these things wee originally used as a milk bottle carrier… I doubt most people know that.  I didn’t for years…just figured it was an odd name, if I ever gave it any thought.   To most of us, they are simply The greatest portable step/stepstool in existence.

Especially the older metal ones!

If you can find them. We always had 3 of them, one that I adopted and carried in my truck for forever, one that’s had a broken top as long as I can remember, and one with a Christmas tree stand permanently wired to the top (raises the tree for clearance under lower branches for packages and watering the tree).

About 3 years ago, I lost mine.   Had to climb into a dumpster to dig for something of sentimental that was accidentally thrown away… when I found it and headed home, I forgot the crate by the dumpster. Oops. Couple hours later when realized, it was already gone.  Someone here picked up a great find, a metal crate at the dump that night. Lol.

So, I’ve been carrying one of the modern plastic ones in the truck for a while. Nothing wrong with them really, they work fine. I just miss my old metal one.

So. I had this chunk of steel diamond plate I scrounged last summer. And some time to kill. And my welder already setup. 😆😇😆

The plate was too wide one way, too narrow the other. Cut it down to fit. Turned out to be tough tempered plate, should wear great for eons..  The 1/2″ or so on the other axis doesn’t bother me.. Still sturdy enough, and won’t hurt anything.

I really, Really,  REALLY need to practice my “out of position” welding (technical term for any welding not on a flat, level surface in front of you…)  Turns out it’s a bear to weld the inner lower corners/edges of a box! Whether laying down, or stood vertical.

Inner welds look like crap, but will hold more than enough. 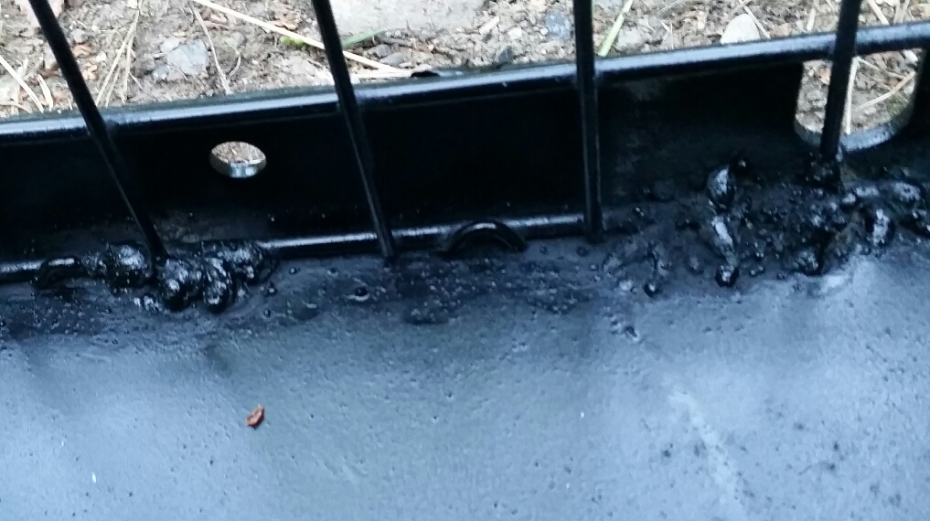 Outer edge welds were a lot better, right up until I ran out of welder wire. Ha! Will have to finish it later (if it ever seems to need it)

1/2 can of Rustoleum gloss black later, and I have a fancy, rugged, heavy, should last a lifetime step! 😎

With a younger sibling 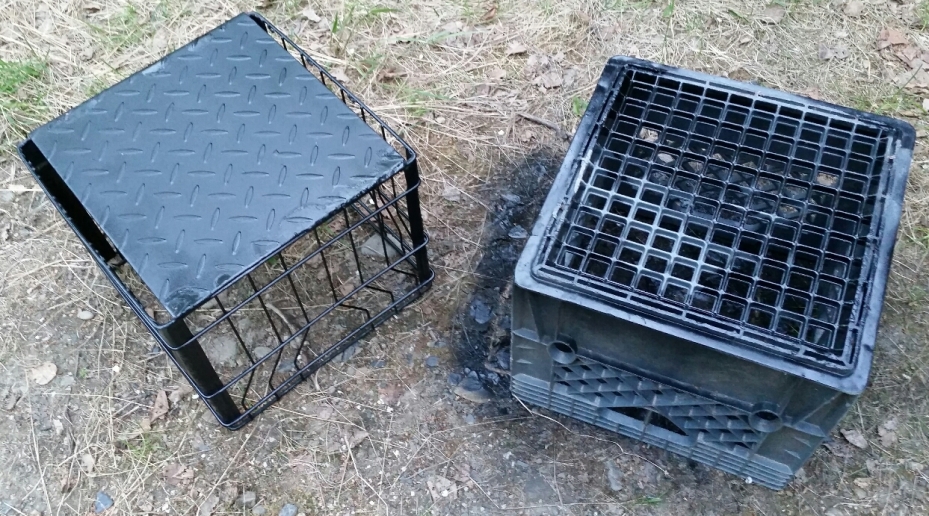 One thought on “Milk crate traction.”