Some more about that Marlin 39A

Thought I should at least show the whole rifle; 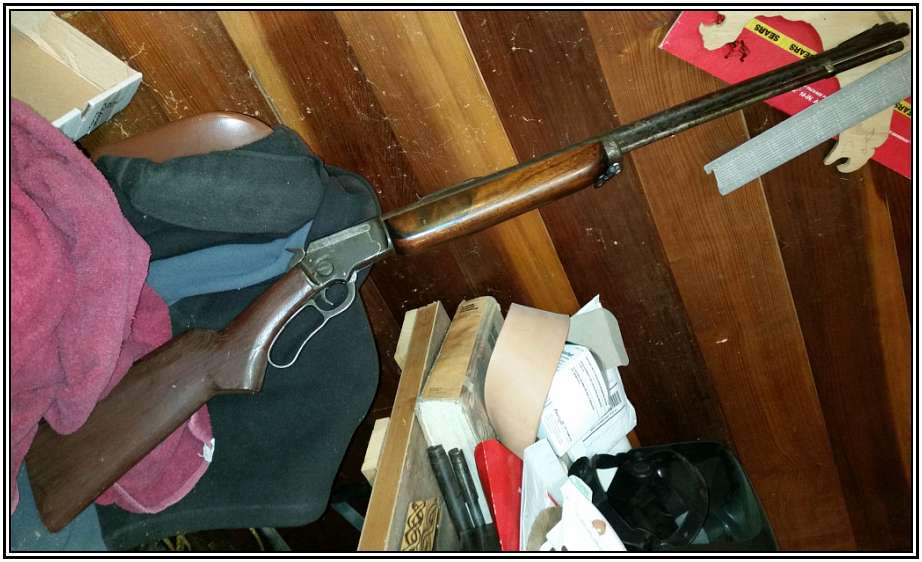 The rifle is really, really rough, but like I said shoots great, so its worth some work.. ITs also another one of my free from investment projects; I inherited it when Dad died, and he got it– get this– at the local county dump when they lived in the bush, some 30 years ago.. Someone had simply thrown it away! There was no but stock then, and it had a minor function issue, but otherwise nothing serrious wrong.
Dad made a butt stock for it from some standard fir 2×6 stock(all he had at the time) and played around with it off and on.   About a decade ago he and I took it apart and found out what was wrong with it– it would always work fine except feed the last round in the mag tube. We found that the follower on in the inner mag tube was too short. Took it apart to replace it and found that some body had previously had it apart and put it in backwards… Flipped it around and it works flawlessly since.
Thats the last work its had done.. Dad always wanted to strip it down and re-finish it but never had time. I’ve played around with the idea of stripping it down, and sending it off to be sand blasted and Cerakoted dark blue or brown for a few years, but I never have the money to do it.  I’m at least gonna start using it, and cleaning it up as time permits… And then hopefully figure out what I want to do with the finish. 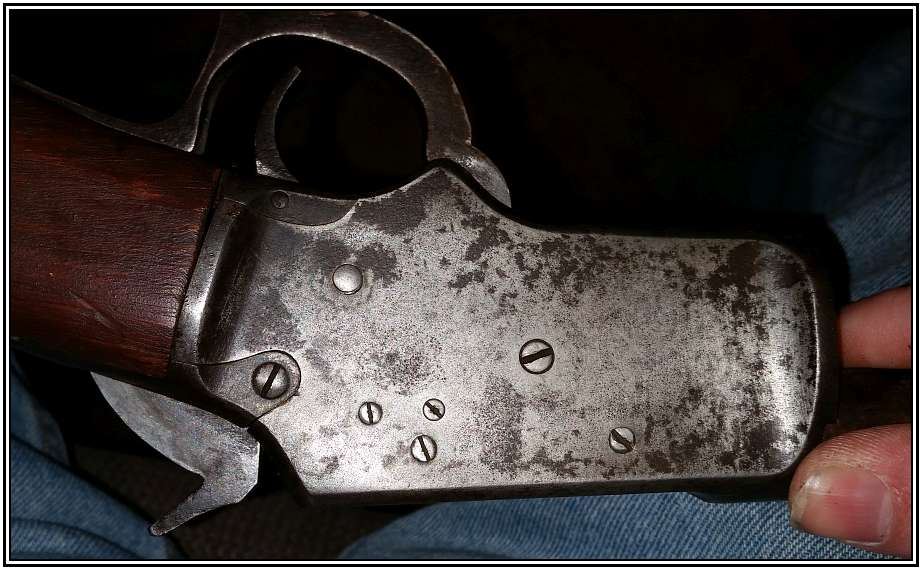 I’m actually thinking about just using Sugru to stick that sight to the top just like that, and see how I like it… And Lets face it, its only a .22… No recoil to speak of, I doubt its ever gonna jar loose the Sugru.. If nothing else it’d be a cool test of the Sugru to see how it handles vibration/shock.  I dunno yet though.

One thought on “Some more about that Marlin 39A”