Indian Summer… So, would a long fall be Indian Fall?

It has been mentioned that that term could be taken as racist, and not PC…

I couldn’t care less about being PC,

So I’ll call it Indian Summer because thats what its always been called… More accurately though, I’d say what we’re having is Indian Fall… Summer is long gone, but late fall is hanging on for all its worth.

All our snow has melted off again, and its been raining a lot. Last three days have been freezing rain. Tonight; 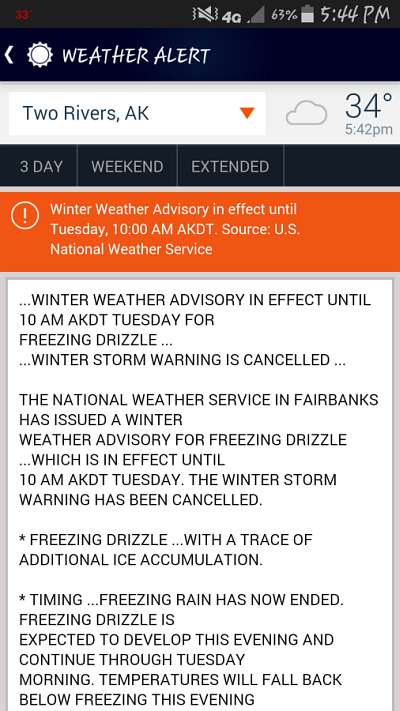 No complaints though, I’m Not ready for winter, and it could be a lot worse out there!

Tried to get a shot of the somewhat sillouette effect of the water dropplets after the rain and foghanging on the tree in our yard… this was the best I could get. 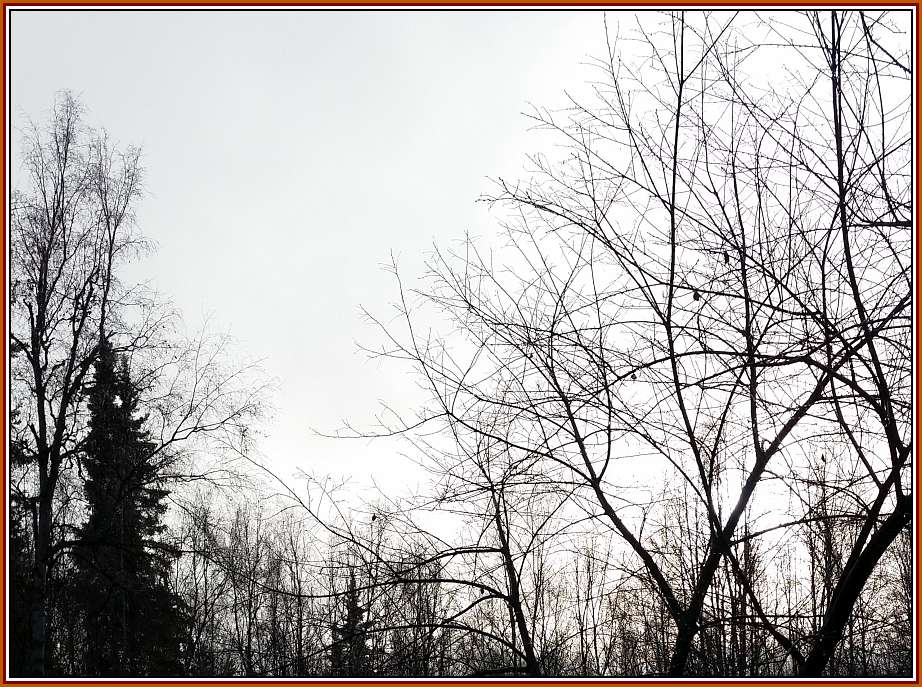 2 thoughts on “Indian Summer… So, would a long fall be Indian Fall?”