Izula being the model of this knife. Two sets of walnut scales I made tonight, for two people on EDCForums. One guy sent me his knife to use as a pattern so he aond the other fellow could get sclaes made… Only took me 3 months, and 4 tries to get it done… Heh.

I had drilling issues with both of these sets, eother too deep, or the bit chattered/walloed the homes too big, or wrong size choices on my part… I actually solved most of my problens here by changing bit type for doing the finished sets—more on that in a later post.

I have both sets 95% done except for final wood finishing, which is drying now on one set, the other set to be touched up a little and done tomorrow. 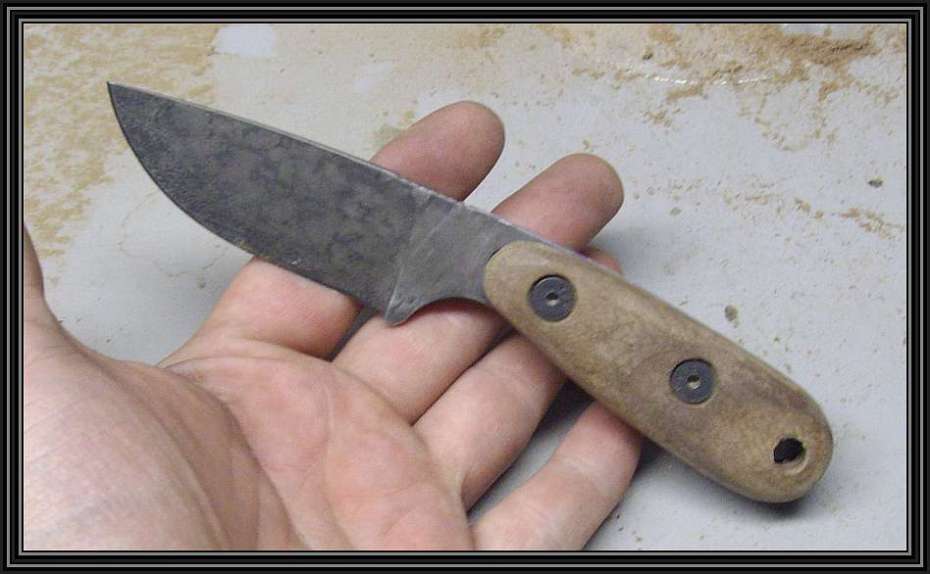 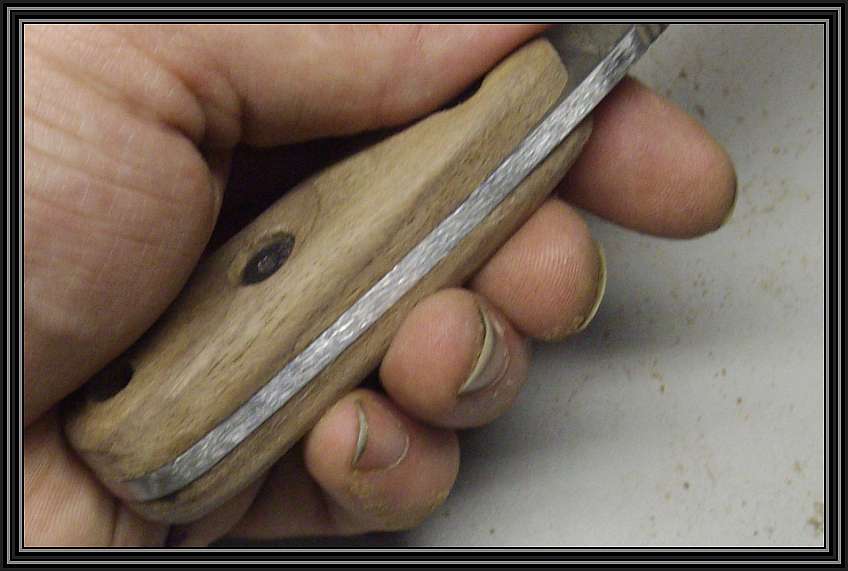 And Set two, the ones which I need to touch up before the finis is applied(you can see in the second picture there is a gap to the handle tang, which needs flat sanded out)

One thought on “Izula Scales”