Posted on February 4, 2015 by akadventurer

And as per the last post, its obviously the same;

So far so good on the steady carry, no issues so far except I did swap to a different pen today, from the Noodlers Konrad FP to my Zebra BP…. Was gonna be in a cold setting today and liquid FP ink doesn’t play well at -20F 😉 (Noodlers does make a line of fountain pen inks called Polar, that is resistant to some subzero temps, but I don’t have any of it…

Going to add pens in with the watches situation dependant category, can be rotated for different work settings… Although ironically I’ve worn the same watch for like 9 out of every 10 days for months… 😉

But anyway, If nothing else I’ll pick two pens that I’m limited to, to stay closer to the limited carry theroy; the FP and a more rugged one.(also ironic though, since I only have Three pens that I ever choose from to use anyway!

Was looking for my vice grips in my truck yesterday, tore the whole truck box apart, unloaded it and re-packed it, didn’t find them, so I then did the cab… there it was on the passenger floorboards under some stuff I’d brought home from a job site, and some of my emergency winter gear… Now I remember I had left in on the hump/trans tunnel with my spare boot soles for my Korkers, and the keys to the truck box etc, in case I needed it…. I’d looked there when i discovered I didn’t know where it was/thought I’d lost it a few weeks back, and it wasn’t there, and I did look in the cab otherwise… just not exactly in that corner of the floor I guess…

The vice grips were down there too. 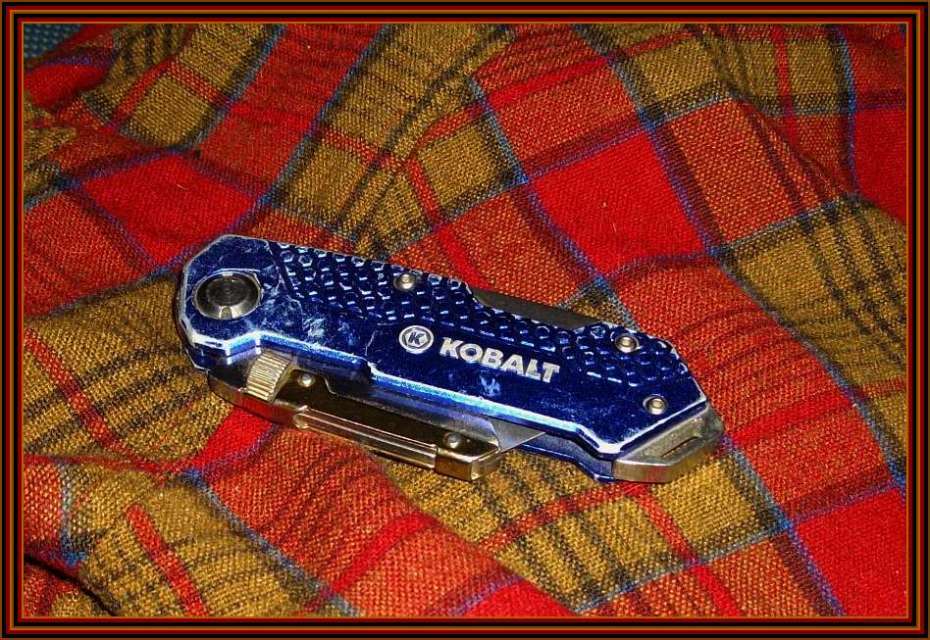 Yeah, its time to really clean out the cab and find a better way to pack my winter gear… If it ever gets above 10F out so I can do it semi comfortably, Ill do it… until then?  Meh. 😉 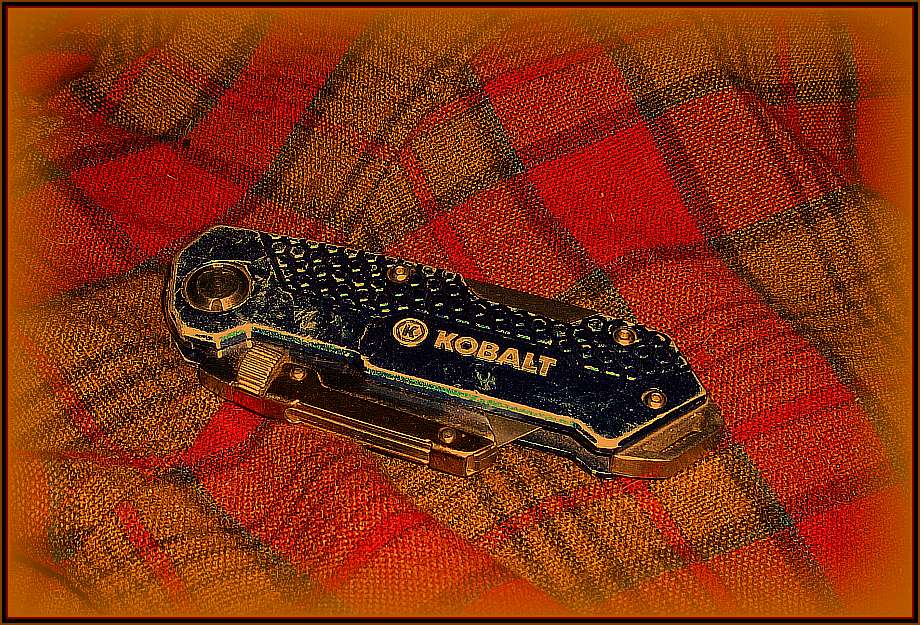