You guys should enjoy seeing this one;

I needed a lock for a(very)small hinge that I could lock in the straight position, and be easily released, preferably under spring tension, for part of another project… With mounts for a large knob on one side, and a small rod on the other.. That had to be as small as possible, roughly 1/4″ dia by about 1″ max length including the end knob, and the end of the attaching smaller rod..

Some Background; I was designing a mechanism for the other project, and a hinge became the best solution when I remembered that I had these small brass barrel hinges(made as small wood box hinges) that are about 5/32” in dia…  Another problem along with needing a lock was that they are designed to press into a hole drilled in wood; No attachments.

So… Some other parts and hardware, along with some brass stock, and the lathe… and some taps, dies, and Time; 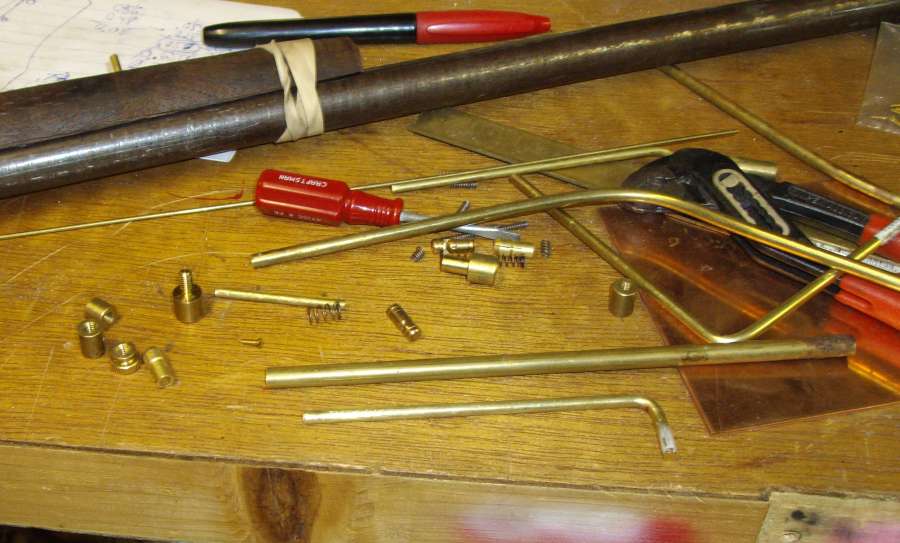 And 3.5 hours of engineering and machine work later, I have a spring loaded stop collar on a hinge, that locks it straight, and pulls back to let it hinge;

The worst of it was the design/”will this even bloody work or not” stage… The worst of the physical work was the tedious turning down of one outer end to take 8–32 threads, and the drilling into the other end to take 4–36 threads…. FUN. 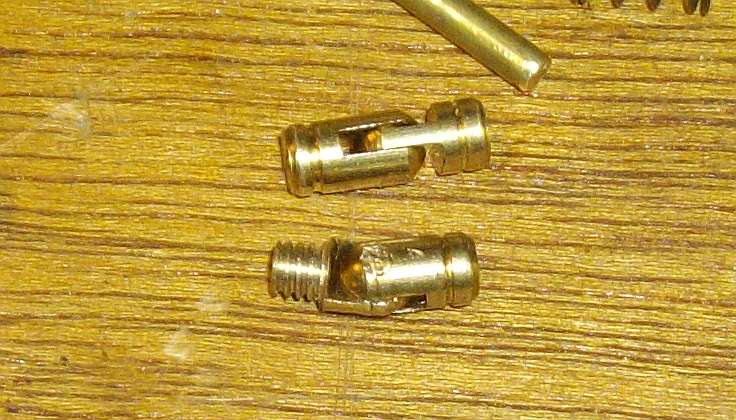 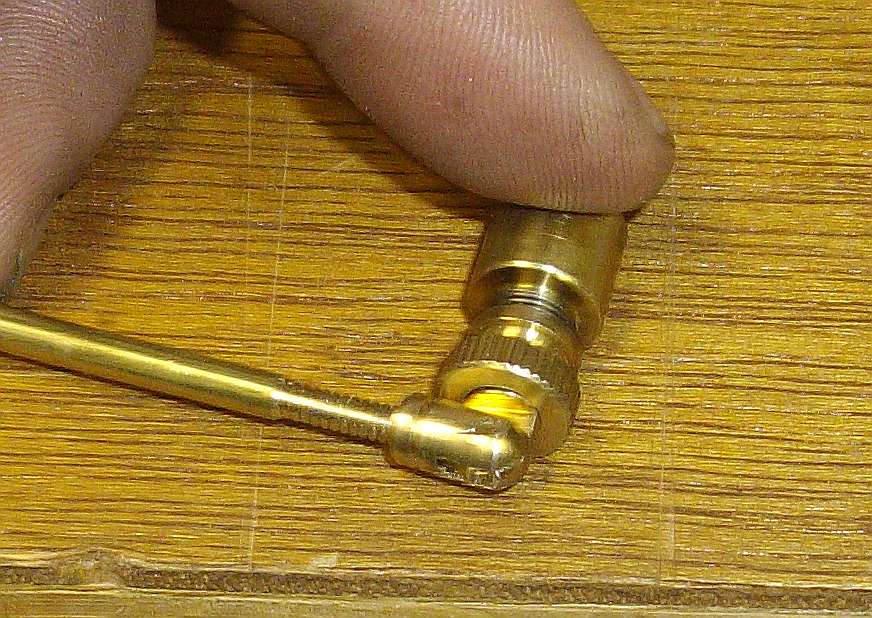 Some of the most frustrating, and most challenging, but also the funnest work I’ve done lately!! And for all that work, its still just a small(literally and figuratively) part of a bigger project(more on that later, as it progresses).

One interesting part of this was that I didn’t know if this would work to fix the problem on the other project without having it in hand to try in place. But to do that I had to have it; To have it, I had to first design it, engineer it to work, and build it.. All in a shape and size that would fit into the other project; But not really knowing how I needed it to fit, without first having it to test fit it… Ahh, the wonders of catch 22s in design and implementation!

One thought on “Custom locking hinge”